Judge Oster served on the inaugural Macomb County Domestic Violence Fatality Review team. He received the 2007 Tracy Minnella award for his work and leadership on domestic violence issues. He has served as the president of the Macomb Community Domestic Violence Council since 2008. He wrote the article “Stop the Blaming: Rethinking Responsibility in Domestic Violence Cases” which appeared in May 2012 in the State Bar of Michigan’s Family Law Journal.

Judge Oster is also a member of the Macomb County Community Corrections advisory board. The judge is the current president of the Macomb District Judges Association. 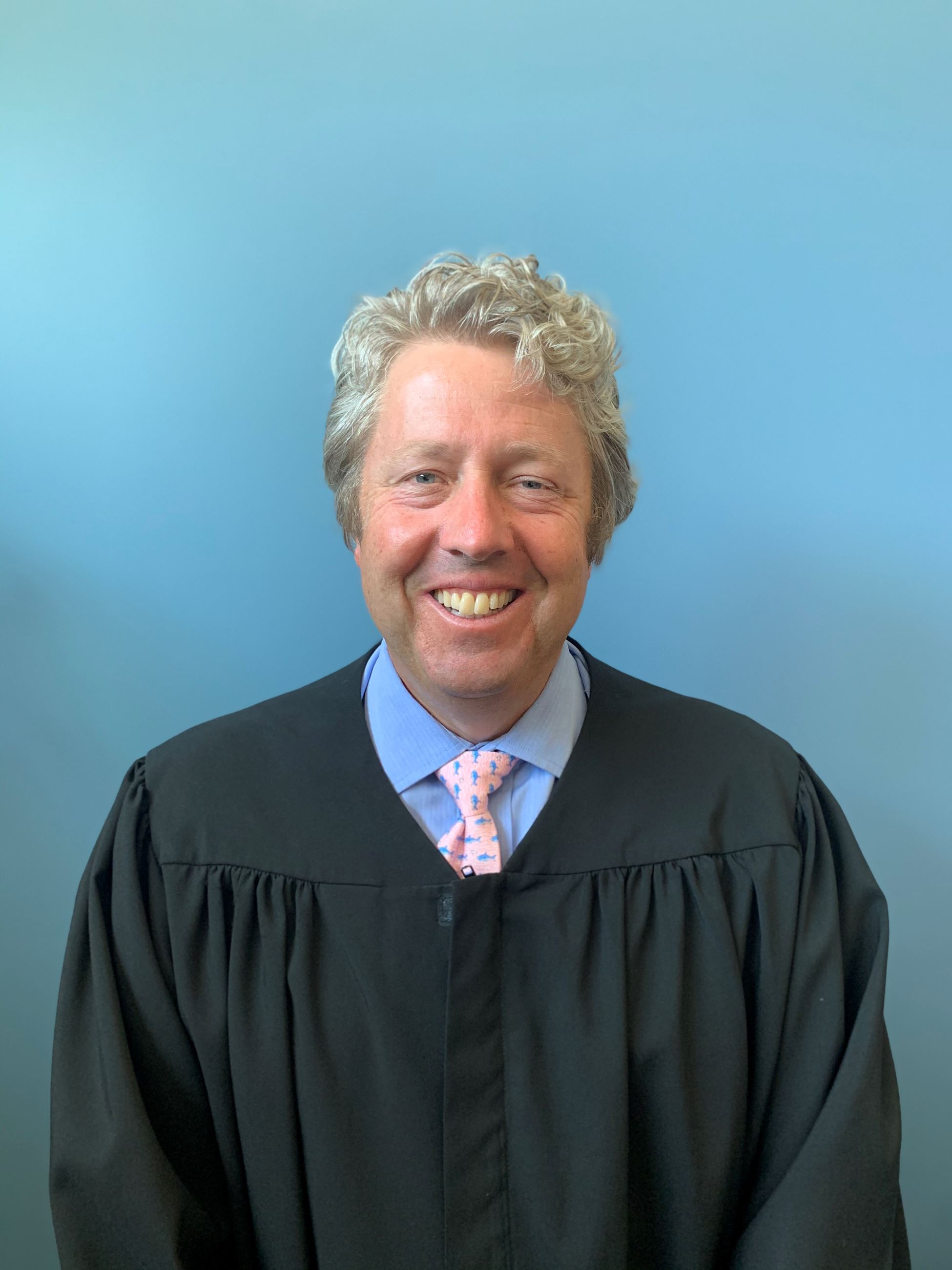